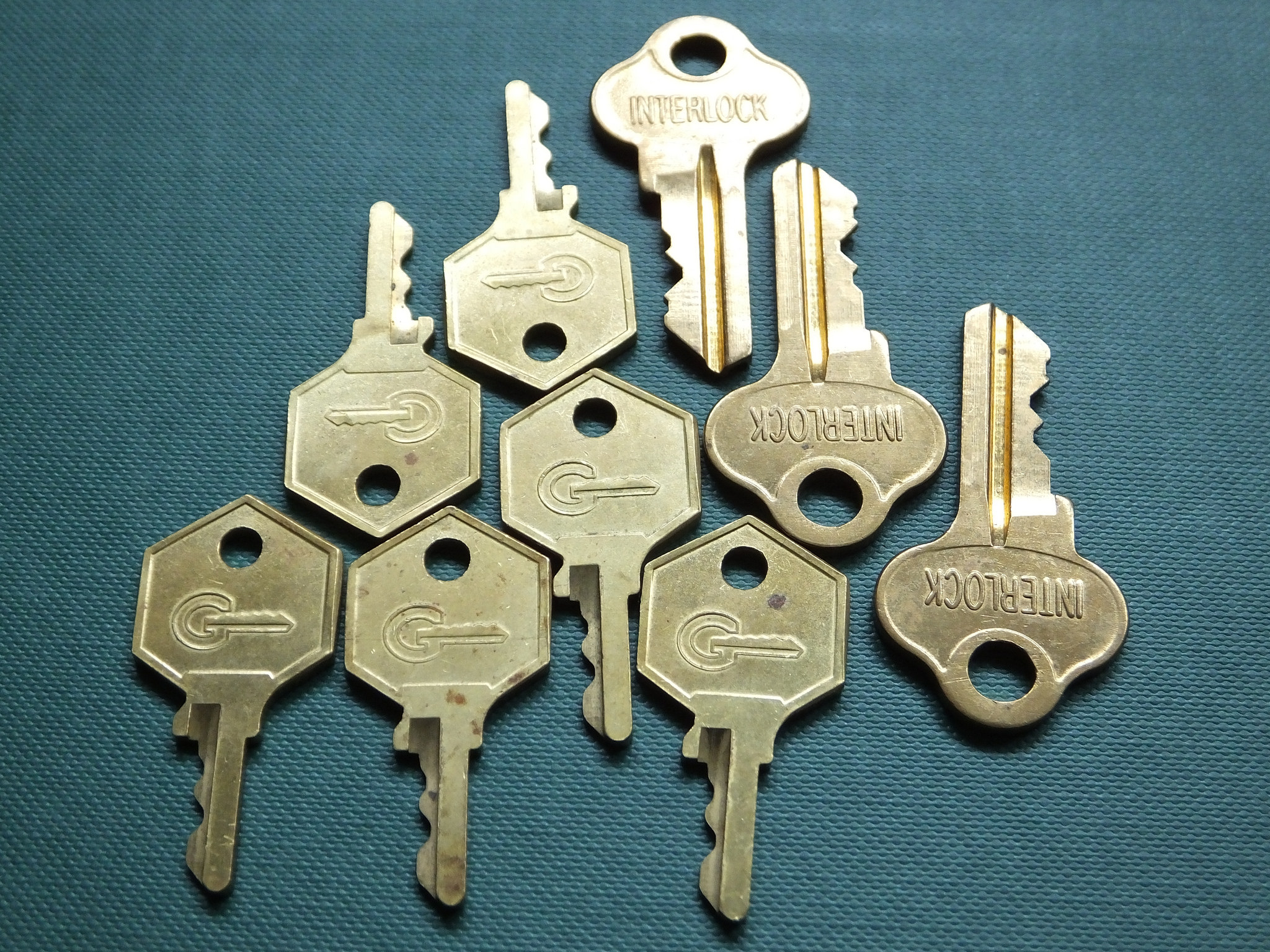 The Role Of A Leader In Unlocking Potential

The word leader conjures visions of a single person taking the reins and leading the charge. While leaders do need to step up and tackle lots of different types of situations, the ultimate goal of a leader should always be to unlock the potential of those around them. Only with the mindset of helping others will a person in a position of power truly become a leader.

The Role Of A Leader

Leaders have many job responsibilities. Part of being an effective leader means having exceptional problem solving skills. Sometimes it means being good with people. Leaders typically need to be innovative and have the foresight to determine how their decisions will affect the business as well as the people around them. There are way too many roles to list, but ultimately, leaders are responsible for those around them.

A good leader will guide and shape, aid and push, but at the end of the day, the true goal of a leader is to unlock the potential of those around them.

The Goal Of A Leader

This goal is clear. Building a strong, highly qualified team is what will really make a business a success, but that doesn’t mean every team member who comes your way is already a shining star. If you’ve done your job during the hiring process, however, they’ve got what it takes to get there.

When all that potential begins to shine through, you can entrust your team members with more daunting tasks and responsibilities. While this may seem like a bad idea—as if guiding those team members would take away from what you do—what’s actually happening is that you are freeing yourself up to realize your full potential. You can stand tall and tackle things you never had the time or the brain power to ever consider before.

And the cycle goes round and round. They get better, you get better, and on and on until there is more awesomeness than any business could reasonably handle.

Unlocking What Lies Within

Seeking out qualified team members and investing your time into their personal success can be tricky, but that’s why you’re in a leadership position, now isn’t it? By giving your team members to the power to think, speak, act, react, and even fail, you are helping them each to become the best version of themselves both in and out of work, and there’s no greater gift. With some serious hard work and plenty of guidance from you, the team members that you are responsible for will be able to unlock potential no one could have imagined actually existed.

What are you currently doing to unlock the potential of those around you?

Your email address will not be published. Required fields are marked*